I’ve written this up a few times and it only seems to get more and more confusing so I’m ditching formality.  I can’t seem to wrap my head around Plato’s idea of morality or perception (which are so heavily reliant on each other). Okay, so to start off, we need to consider Thrasymachus, the only person to persistently argue against Socrates in that morality is relative. Book II is dedicated to prove Thrasymachus wrong but Socrates only really disproves Thrasymachus’ literal statement that “justice is nothing other than what is advantageous for the stronger” (338c) by arguing that a just man lives well and therefore advantageously but whether or not a just man lives advantageously is not what determines whether or not justice has one absolute definition. Yet, the book goes on and we nearly never hear of the possibility of individually relative perception/definition of justice/morality but we do hear a whole lot of agreeing to Socrates’ opinions on how we all ought to live. 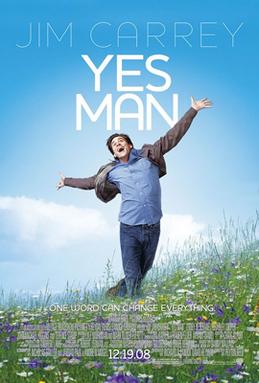 Later on, in Book 7 we’re introduced to the allegory of The Cave. To explain the entire education and perception of man, Plato puts all of mankind in a cave where they are only able to look at one wall where shadows of imitations of what is outside the cave are projected. This means that everyone is receiving the same information but no one is able to see anyone else’s perception or what is actually even there. Then, Plato takes philosophers out of The Cave where they see how the world really is and then they are forced back in to live the rest of their lives in the grave dimness that is the world of the “cave-people”. But how do we know that those who left saw the same thing if neither of them could ever explain it? How do we know that the Forms have absolute structures if their structures could very well be completely different to those who have seen them but equally indescribable? Can we really trust Plato as the only person who knows what is true if he needs to lie (a lot of lies that are to his political and social gain) to get the rest of us barely close enough to see the “real truth”?

P.S – This was supposed to be posted last week but I have had a lot of computer trouble. Sorry.