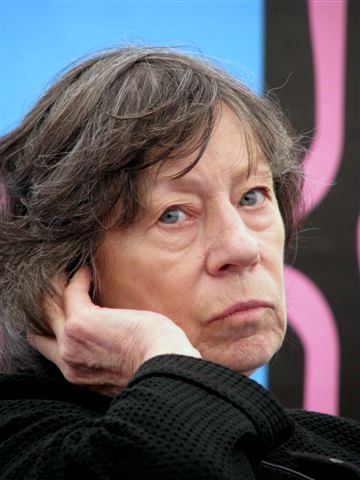 In the first half of this lecture Christina Hendricks discusses Laura Mulvey’s article, “Visual Pleasure and Narrative Cinema.” She discusses Mulvey’s own later thoughts on this article, compares what Mulvey has to say in it with what the class had read from John Berger in Ways of Seeing, and then goes through a reading of several of the points in the article. In the second half of the lecture, Jason Lieblang discusses Hitchcock’s film Vertigo, reading it in part through Mulvey’s arguments. He begins by talking about Hitchcock’s work more generally, then focuses on the themes of seeing/being seen in several of Hitchcock’s films, including Vertigo. In the last part of the lecture he looks at the film through Mulvey’s arguments about gender and vision, and ends with some questions we might ask about her arguments.

Please see this Mediasite link for the video with the sides attached.