“I’m kind of a big deal,” boasted Book XII of The Republic. 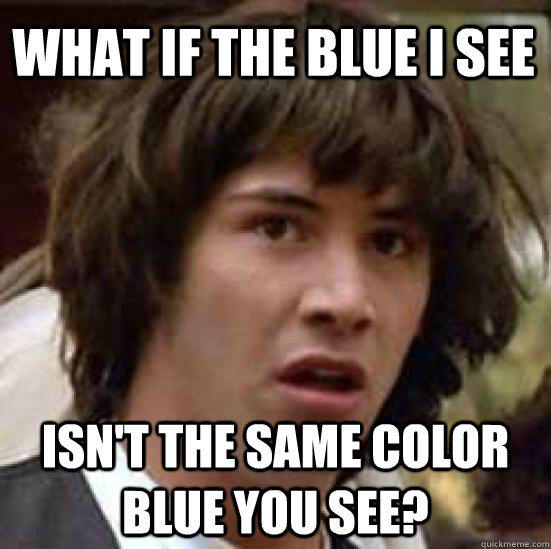 Book XXI of The Republic has every right to brag about its “street cred” for a number of reasons:

As Book XII opens, Socrates’s goal is to explain how the standard human is educated.

Picture this: a cave with a small entrance to the outside world at one end, a fire in the middle, and the wall of the cave at the other end. There are several people stuck in a cave, strapped into chairs so that they can only see straight ahead of themselves at the wall of the cave, and have been like that since childhood.

By the fire there are people with shadow-puppets, putting on a show and allowing the light of the fire to project what is being displayed to the cave people. It’s understandable that whatever these shadows are presenting, whether they be nonsense or not, the citizens of the cave firmly believe that THAT is the essence of truth because it is all they’ve ever known. In the absolute reality, these shadows only give us a sliver of what is true; all that is intelligible is actually outside the cave where the cave people have not dwelled.

Now let’s say that one of the cave people breaks free and sees everything that’s around him/her: the others strapped in chairs, the fire, the puppets, and the glimmer of light coming from the other end of the cave. This person will be confused, lost, and his eyes (a metaphor for the mind) will have a hard time adjusting to the change. The person wanders  bit more and finally makes it out of the cave, stares up at the sun – the form of true goodness – and is blinded. Most would flee back into the cave, back into the safety and security of the shadows, and forget all about knowing the forms, which is why Socrates believes it is only those who are capable and courageous enough *cough philosophers cough* of scrapping all that they have known that are able to make the transition from darkness into light.

And let’s not forget about the journey from light back into darkness. Say the used-to-be cave person is actually (and conveniently) a philosopher and has absorbed the pain of knowledge and light. What about the others in the cave? Perhaps he may venture back into the cave to try and convince the others of what he now knows, but the others, still strapped in their seats, will believe the used-to-be cave person is absurd. Even more so, if the other cave dwellers break free, after hearing of the light outside, they would most likely kill the used-to-be for disrupting the peace inside the cave. Ouch.

Socrates notes that it isn’t uncommon for the used-to-be cave people to seem a bit… loony. As much as it is hard to believe that what we believe we know might not actually mean anything at all in the world of the forms, in turn, it must also be hard for someone accustomed to the light to come back to the darkness to try to make sense of the silly shadows on the cave wall.

Therefore, education isn’t like soup; you don’t just top yourself up when you need more. Education, in Socrates’s eyes, is the strive to understand true reality. The capacity to think is already there, but the ability to understand is often directed towards the shadows.

Socrates then goes on to talk about things that benefit such education, such as geometry, calculation and dialectic. Dialectic study (a fancy shmancy word that describes an argument where multiple people voice their opinions in hopes of reaching a truth) in particular holds favour in the path to enlightenment; a dialectic person is able to understand the being of something, its true form, whereas someone who isn’t dialectic only (supposedly) knows what something is, which could very well be a shadow.

Chew on this: what if someone told you that blue wasn’t actually the colour blue?

Who’s stuck in the cave now? Not Keanu Reeves in the meme at the beginning of this post, apparently.