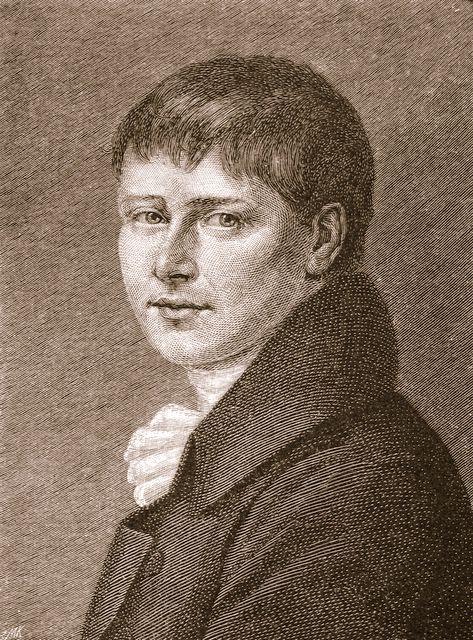 In this lecture, Jason Lieblang discusses German Romanticism, the form of the German Novelle (short story) from the 18th and 19th centuries, German idealism, and the three stories noted above.