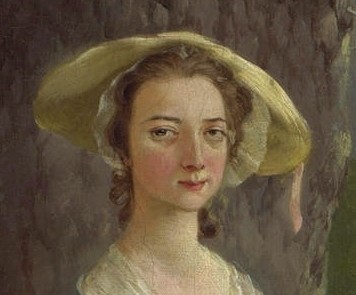 In this lecture Jason Lieblang gives a brief introduction to some of the Marxist terms used in the text (such as ideology, mystification, naturalization), then discusses some of the arguments from Chapters 1, 5 and 7 of Berger’s Ways of Seeing–including reproduction and the “aura” of originals, the focus of European oil painting on possessions and property, and the relationship between European oil painting and advertisements. He did not discuss Chapter 3, on gender and images, as we were going to talk about that issue more the following week.

Please see this Mediasite link for the video with the sides attached.