Beauvoir, The Second Sex, and Gilman, “The Yellow Wall-paper” 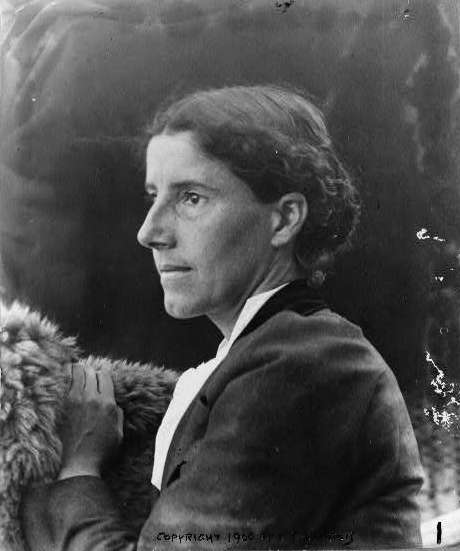 Derek Gladwin begins this lecture by talking about the various “waves” of feminism in the West, then discusses how woman has become the “other,” according to Beauvoir. He then gives some background on S. Weir Mitchell, the doctor who treated Gilman (and whom she mentions in “The Yellow Wall-Paper”), and his approach to treating neurasthenia. Gladwin also discusses various styles of narration and how we might think about the narrator in Gilman’s story, as well as the “feminist gothic” and how we can see elements of that in “the Yellow Wall-paper” as well.

The video with slides is on UBC’s Mediasite system